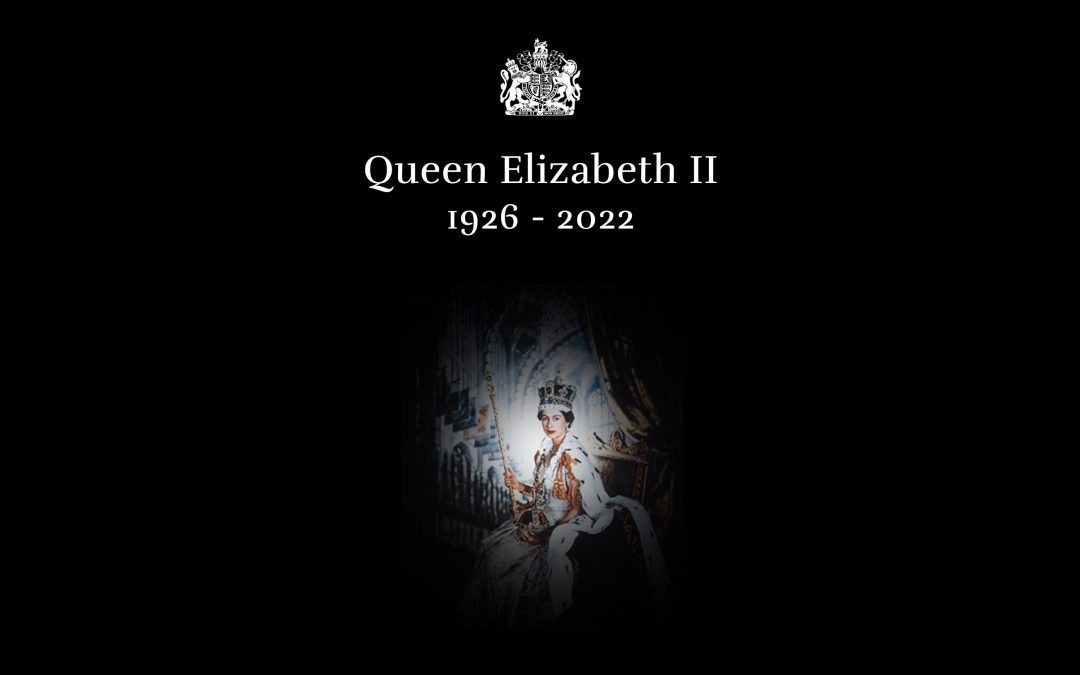 Ritual is important, and there is no discounting (some) people’s need for it now. The snaking queue, all five miles of it, speaks of our most inchoate impulses, almost-instincts that in the faithless 21st century have fewer and fewer outlets.  (Rachel Cooke, The Guardian)

In a culture that extracts the divine feminine from its practices …. a powerful Queen has been an expression of that femininity, female power that goes beyond femininity.

If you have a figure that represents our shared connection with one another and with God and that figure dies at a time when we are confused and fractured as a culture, when we are fearful and doubtful, when people are analysing power and identity then certain questions eventually have to be asked … about power, everyday life, varying cultures.  Is it even possible to have a nature like Great Britain or the United States? (Russell Brand)

I began writing this post on the day before the funeral of Her Majesty Queen Elizabeth II whilst being glued to the BBC livestream of the Lying in State.  I began watching this incredible event as soon as it started on the day after the Queen’s death no matter where I was – in a café on top of Verbier, in various airport lounges, at the Solstrand Hotel, even out at a restaurant for dinner.

Unless you were hiding under a rock somewhere you could not help but be touched by this once in a lifetime event, and something that no one will ever see again.

The Queen’s death represents so many things for so many people – colonialisation / decolonialisation; monarchy / republic; pomp and circumstance; connection with something timeless and stable – something that we have always known, particularly with Elizabeth II.  For most of us in Commonwealth countries we have never known another Head of State.  For many of us this was a connection with our parents, with a time in the 20th Century which represented something ephemeral and for something which is now lost forever.

As a child living in London I was obsessed by Action Man figures but in particular the dress uniforms of the British military. I used to beg my parents to take me to Hamleys where bit by bit I added to my collection and I knew each and every regiment intimately.  The Funeral brought all of this to real life as I watched every one of these regiments pay their respects there was something deeply moving about an entire culture across generations coming together to pay tribute to one human being who has had such a significant impact on humanity.

As a part of my own process I walked The Queue (the BBC Queue Tracker was just fascinating to watch) which was literally miles long and consisted of thousands of people queueing along the Thames enduring anywhere between 12 – 24 hours of standing, moving and huddling in London’s cooler Autumn temperatures. Some 250,000 people joined in this ritual the culmination of which was to file in to the ancient Westminster Hall for a fleeting glimpse of the coffin and accompanying catafalque party.  Westminster Hall itself is the oldest building on the Parliamentary Estate erected by William II in 1097 and the site of State Trials (King Charles I, Thomas More and Guy Fawkes), Coronation Banquets  and the Lying in State of Sir Winston Churchill and Elizabeth, the Queen Mother.  From military veterans in wheelchairs struggling to stand up and salute; a small boy with a Grenadier Guards t-shirt; whole families with young children who were bleary-eyed and a bit bemused by it all having camped out all night; uniforms of every military unit, every volunteer organisation and every religious denomination; those who really didn’t quite know what to do when their turn came around to walk past, and those who just came and stood silently.  All who came to say farewell and pay their respects not to a monarch but to a woman who selflessly gave her life to her country without ever faltering. I declare before you all that my whole life whether it be long or short shall be devoted to your service and the service of our great imperial family to which we all belong.  (Her Majesty Queen Elizabeth II)

In these days where most political leaders feel they can lie and break promises for a young woman to make this speech on her 21st birthday and spend an entire lifetime living up to it is something very special.

What I experienced throughout the entire ten days of official mourning with it’s various ceremonies and parades was Britain at its best. People standing quietly paying their respects; the ruthless organisation, exquisite precision, and humbling machinery of the funeral procession.  The emotionally charged music and choreographed movements which were not just done in unison but each and every participant did so in a deeply personal way.

During the funeral service itself I was struck by how moving it was, but also that it is rare to witness a moment where quite literally a huge chunk of humanity stopped for just a moment in order to say thank you and farewell to someone who is truly worthy of being called a saint, someone who truly dedicated their lives to their beliefs in their God and their dutty to a higher cause.  I believe Elizabeth II was just such a person and deserved every ounce of the grief and gratitude that she was given and my only hope is that future generations remember her as a role model of great courage and grace.