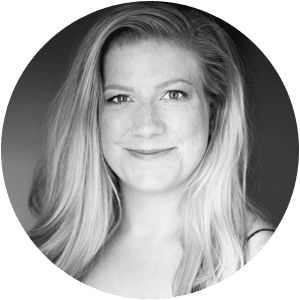 Jess trained at the Central School of Speech and Drama, London. She works internationally as a voice and dialect coach and in 2019 Intersticia is supporting Jess’s work with the Bell Shakespeare Company.

Jess has worked on other major international productions including: Matilda the Musical in both London and Australia for The Royal Shakespeare Company, Alice in Wonderland, Sweet Charity, You Never Can Tell and Pygmalion for The Shaw Festival Theatre (Canada); A Midsummer Night’s Dream and Battle of Waterloo for Sydney Theatre Company; Les Misérables for Cameron Mackintosh and Michael Cassel; The Sound of Music for John Frost and The Really Useful Group; and Made in Dagenham the Musical for the Adelphi Theatre in London. Her film credits include dialect assistance on Hacksaw Ridge.

Interview with Jess at Bell Shakespeare