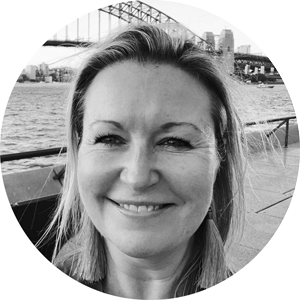 Zoë is a passionate advocate for the arts, in particular music and education, and its combined power to transform. She was born in Sydney, but returned to the UK with her family in 1986 and has a Music degree from the University of Birmingham, and a Masters in Broadcast Journalism from the University of Westminster (gained on returning to London following a successful stint broadcasting on 2MBS FM in Sydney).

It was during her time with Bell Shakespeare that Zoë began working with Intersticia and she has been instrumental in helping us develop and nurture our Creative Fellowship programme.