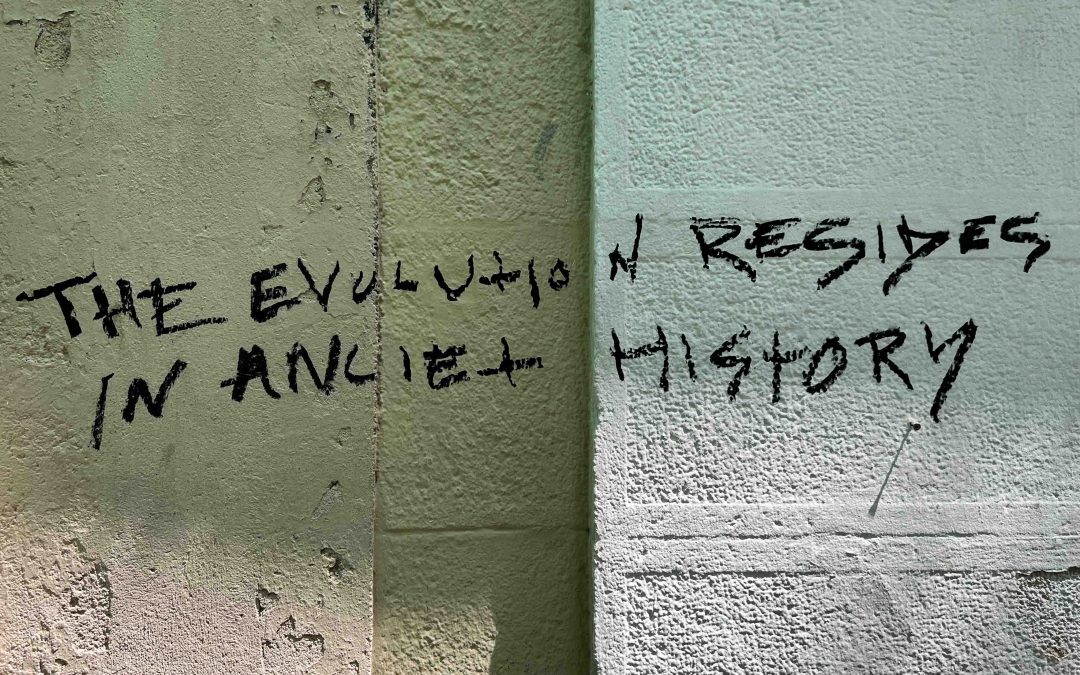 What does it mean to be human?

A few weeks ago we held our 17th Brave Conversations event, which was our fourth as a part of an ACM Web Science Conference, this time in Barcelona.

We had nine flesh and blood live ‘human beings’ who bravely joined us (Covid free!) on a hot Barcelona afternoon at the Universitat Pompeu Fabra together with some thirty-five who logged on via Mr Zoom from all around the World.

We were thrilled with the balance and at being able to have a real-life conversation with those in the room, whilst doing our best to accommodate those in the virtual space, despite numerous challenges with the technology which somewhat undermined the event, at least for me as a facilitator.

Note to self – if there isn’t a ‘tech guru’ in the venue don’t do hybrid!

The concept of having “Brave Conversations” began in 2008 with our first ‘meta’ events which brought together people from all walks of life to spend time considering the brave new worlds we are co-creating as we collaboratively build the Global Social Machine – humans and smart technology systems symbiotically working together.

Yes! We were doing “meta” way before anyone else was!!  Except the metadata people of course.

Since that time the conversations have changed – from being about the Semantic Web (which very few could really understand), to issues of identity and privacy, digital governance and the need for we humans to become ‘smarter’ as the machines continue to evolve.

We have worked in partnership with numerous organisations which have included the Web Science Trust and it’s network of Labs, Newspeak House, Founders and Coders, Gaza Sky Geeks, the Jamaican Broadcasting Commission, Philanthropy Australia and – quite frankly – anyone who could see the importance of having these conversations and would help provide us with a forum to do so.

The last two years has seen us predominantly operate online but 2022 brings the opportunity to re-engage in a new way, and to take the time to notice what has changed since we all buried ourselves inside to wait out the Pandemic.

There are a number of things that have stood out for me.

Firstly, it seems that the concept of personal privacy is no longer being taken quite so for granted and that it is no longer cool to be all over Instagram – for some (those with the skills and money to afford it) anonymity and privacy are making a comeback!

Secondly, companies such as Uber which have been arrogantly stamping all over governments and the public, are beginning to be revealed for the aggressive and unethical organisations they are.  Whilst they took the lead in disrupting complacent and tired transport systems they have themselves become the pariahs, and there are numerous very good alternatives if people will take the time to seek them out.

Thirdly, last month I was walking down Long Acre in Covent Garden and spotted these ads in the Ray Ban store (Ray Ban Stories).  We know that these technologies exist ever since Google Glass but the step change is that now Mr Ray Ban and Mr Facebook (I refused to call them Meta!) have come up with some very fashionable glasses which don’t look quite so clunky and which link to Mr Facebook’s technical back end.  The fact that these devices are allowed to be sold astonishes me given the lack of facial-recognition legislation and the growing awareness of the need to regulate it.

But this is only just the beginning.

If you listen to what is percolating in both the mainstream media and Popular Science stories you will notice an increasing number of articles about human longevity and Ageing as a Disease  In addition, people like Elon Musk are seeking to connect our brains to the virtual world, all of which is going to present far greater challenges than Mr Facebook’s Story Glasses.

With this in mind for this Brave Conversations we decided to take a step forward into the realm of biology and craft a Case Study inspired by Ramez Naam’s Nexus Trilogy (I invited Mr Naam to join us but he didn’t favour me with a reply sadly).

Let’s start from the premise that

We are the last generation of Homo Sapiens as we know ourselves.  In the coming century we will learn to engineer bodies, brains and minds.  (Yuval Noah Harari)

So what does that actually mean? Here are some questions just to get you thinking:

Life (itself) will become the clay of human creativity.  (Baroness Susan Greenfield)

Once you start thinking in these terms it becomes obvious that the conversations we’ve been having about smart systems, computer technologies and Artificial Intelligence are already outdated and framed by the old mindset of industrial age thinking.  The machines we are talking about now are biological systems and therefore we are now in the realm of the life sciences, human bio-engineering, health and medicine. Things need to take a different turn.

These are the conversations that we have now begun with our 2022 Brave Conversations and we will be exploring them further with every subsequent event.

As Alice says in Wonderland

I can’t go back to yesterday because I was a different person then. (Lewis Carroll, Alice in Wonderland)

We are all different people and we are all now down the proverbial rabbit hole!

As always a huge thanks to Leanne Fry, Ibrahim El Badawi and Abeer Abu Ghaith for their wonderful collaboration on yet another successful event and here’s to seeing where our next ones go!